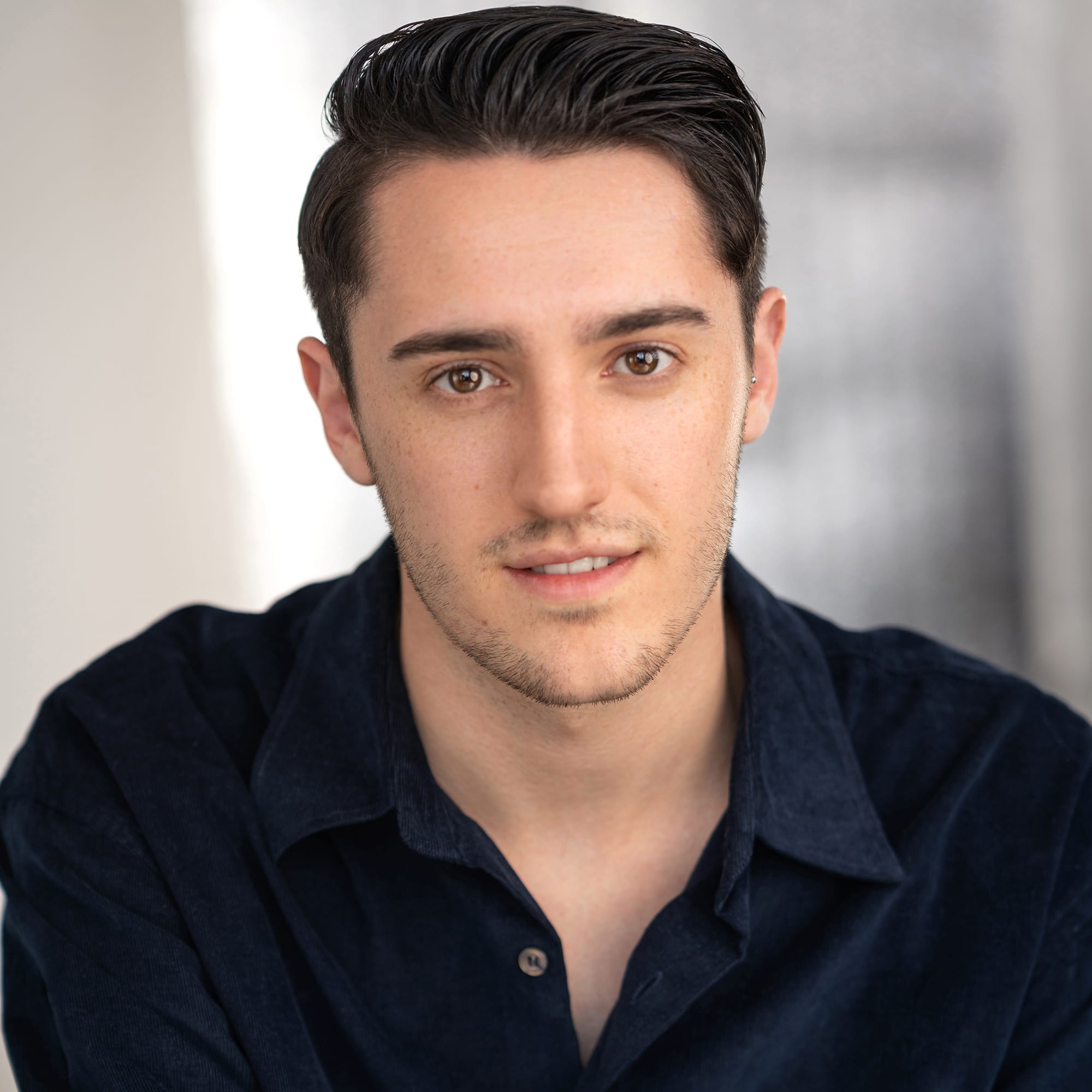 Sam is thrilled to be joining the original UK cast of The Cher Show and would like to thank his family and friends for their continued support.