It's Time to turn back time 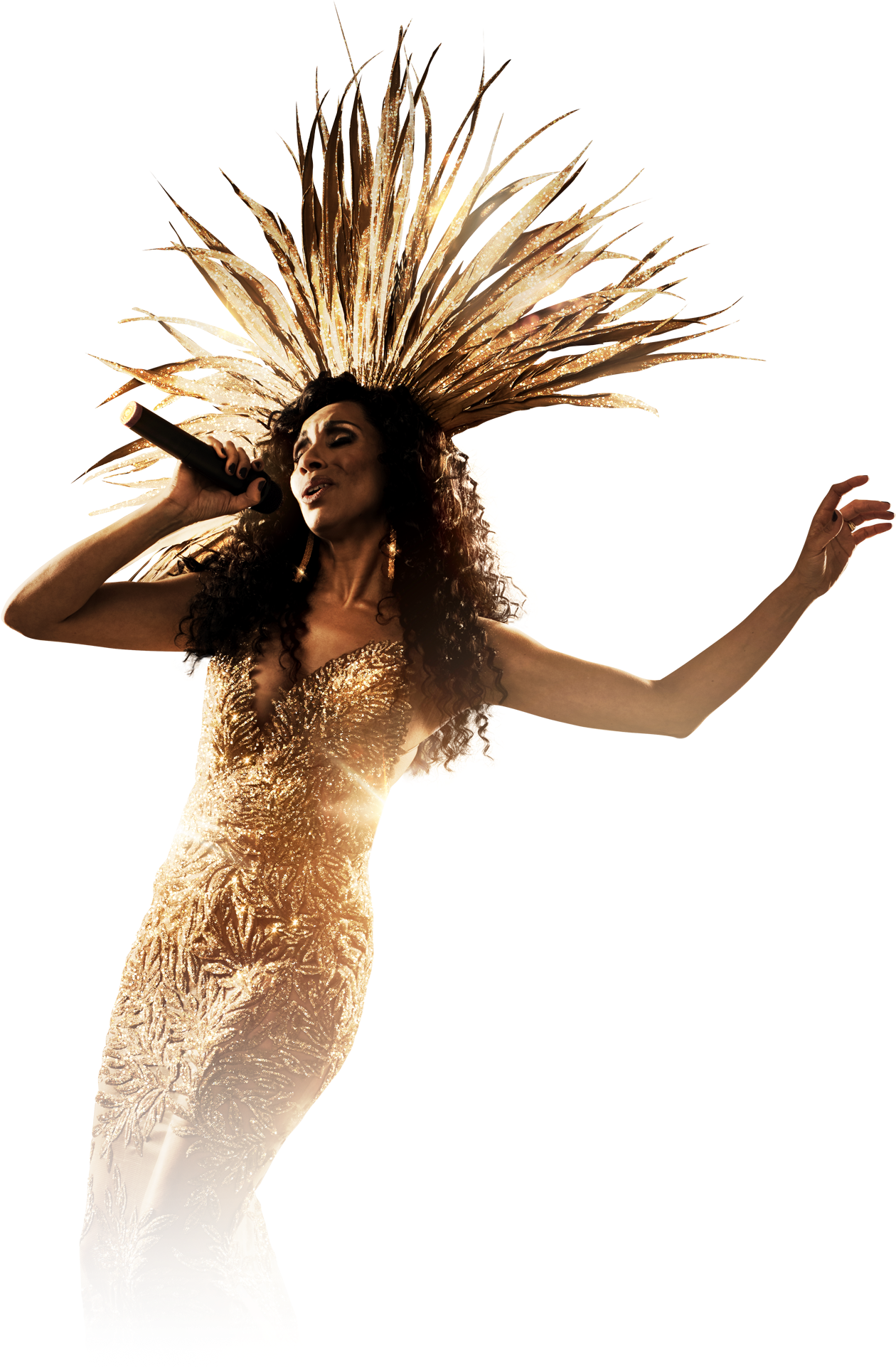 Music icon turned Hollywood royalty, the Grammy®, Oscar®, Emmy® and Golden Globe® award-winning Queen of re-invention has conquered it all. It’s now time to turn back time with this fiercely fabulous kick-ass new musical, from the writer of Jersey Boys.

The Cher Show tells the incredible story of Cher’s meteoric rise to fame, flying in the face of convention at every turn. This HUGE new production features a fresh take on her show-stopping costumes which earned her the title of "the ruler of outré reinvention" (VOGUE).

In a dazzling glitter fest sparkling with Cher’s signature wit and style, you’ll be spinning in the aisles to the sounds of her biggest hits, including If I Could Turn Back Time, Strong Enough, Gypsies Tramps and Thieves, The Shoop Shoop Song, I Got You Babe, and Believe.

Book now for a joyous party musical fit for the Queen of pop.

“All of us invent ourselves. Some of us just have more imagination than others” 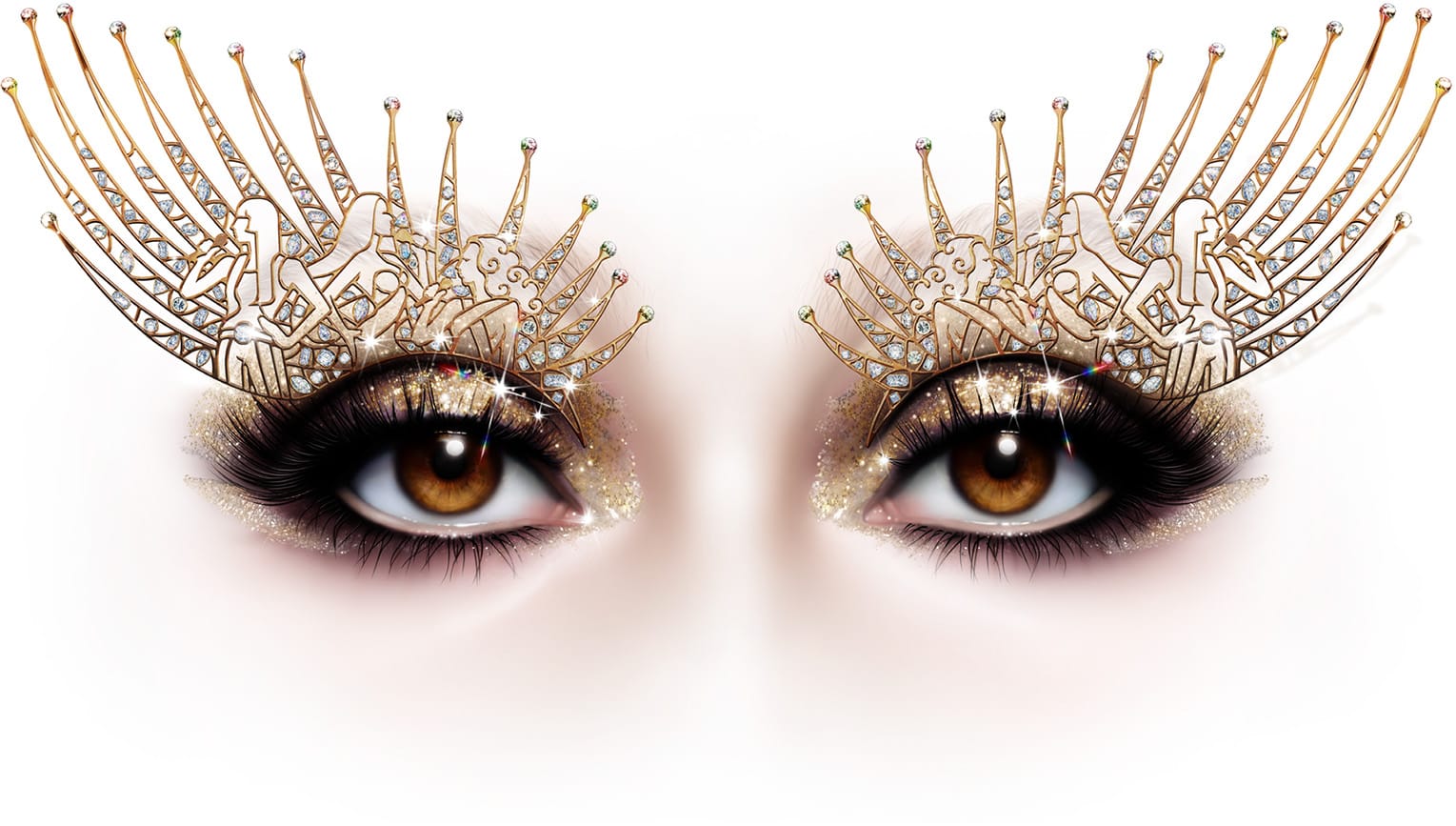