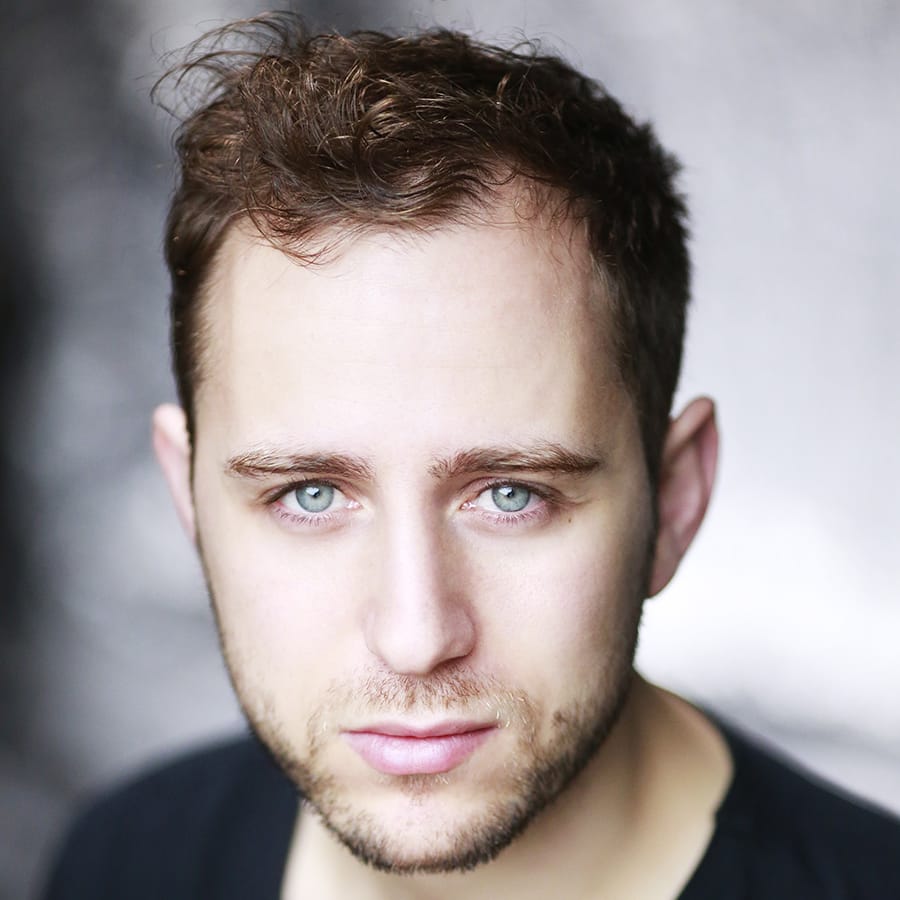 Guy Woolf is a performer, director and composer from London. He is part of the award-winning drag group Denim (residencies at Soho Theatre, Edinburgh Fringe and Glastonbury with Florence Welch).

Director credits include: Guy founded represent.theatre for actors from a lower income background and directed Money by Isla van Tricht (Southwark Playhouse) and Interruptions by Stephen Jeffreys in his own adaptation for 6 actors (Jackson's Lane).

Composer Includes: Guy wrote the music for Sixth Form Romeo with Nigel Williams (Lord of the Flies, Elizabeth I with Helen Mirren) and Great Again with Isla van Tricht (Vault Festival 'Pick of the Fringe' winner and runners up Mercury Theatre Songwriting Prize). He is under commission by iceandfire to write the music for In Our Own Words, a verbatim musical about young people and sex education.